In Nov 2015, John Kassera harvested the buck of a lifetime in La Crosse County Wisconsin. After the drying period a panel of WBBC measurers was put together to determine the score. The original panel knew there was a potential issue with the G3 on the right side and consulted with an official at the Pope and Young Club on their opinion. After consultation, the panel listed the right side G3 as a normal point and that decision would need to be verified at the Pope and Young panel. As a result of the original classification of the G3, the WBBC panel came up with a net typical score of 193 4/8 inches making it the new state record archery typical.

The Kassera buck was recently panel scored by the 2017 Pope and Young Club Judges Panel in advance of the 2017 Bi-Annual National Pope and Young Club Convention. The role of the panel judges is to confirm the original entry score. During the panel, it was determined that the G3 on the right side does not arise from the top outside edge of the main beam, making it an abnormal point. This drops the score below the state record.

The panel judges consisted of 21 experienced measurers across North America, including 4 members of the WBBC. This is an unfortunate situation but the correct decision was made by the panel. The original measures are to be commended for taking the extra steps of seeking consultation with the Pope and Young Club in an effort to making the correct classification on the point in question. While the Kassera buck will not be the Wisconsin archery state record, it is still an incredible buck and Wisconsin is proud of the caliber deer that Mr. Kassera was able to harvest. 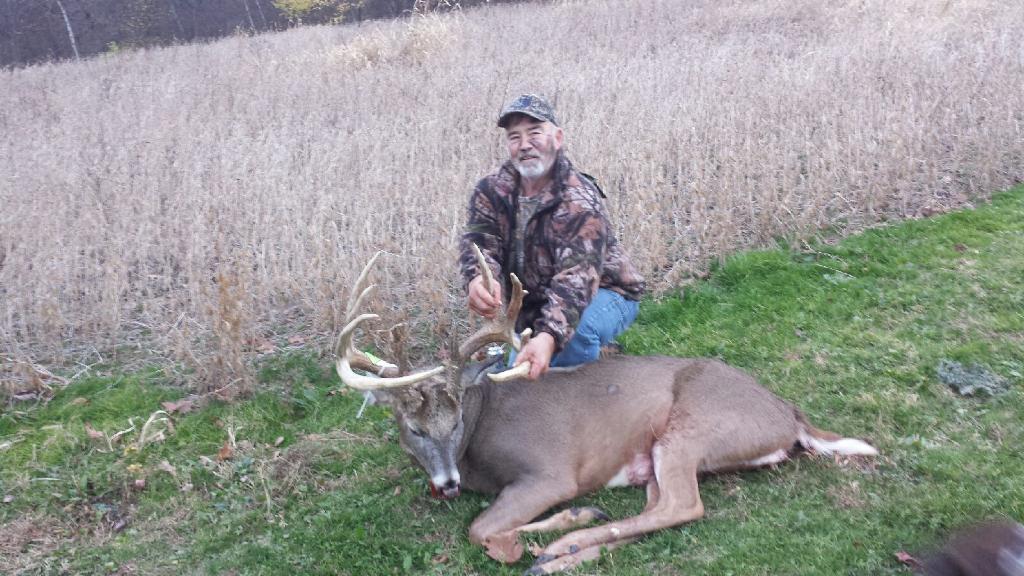 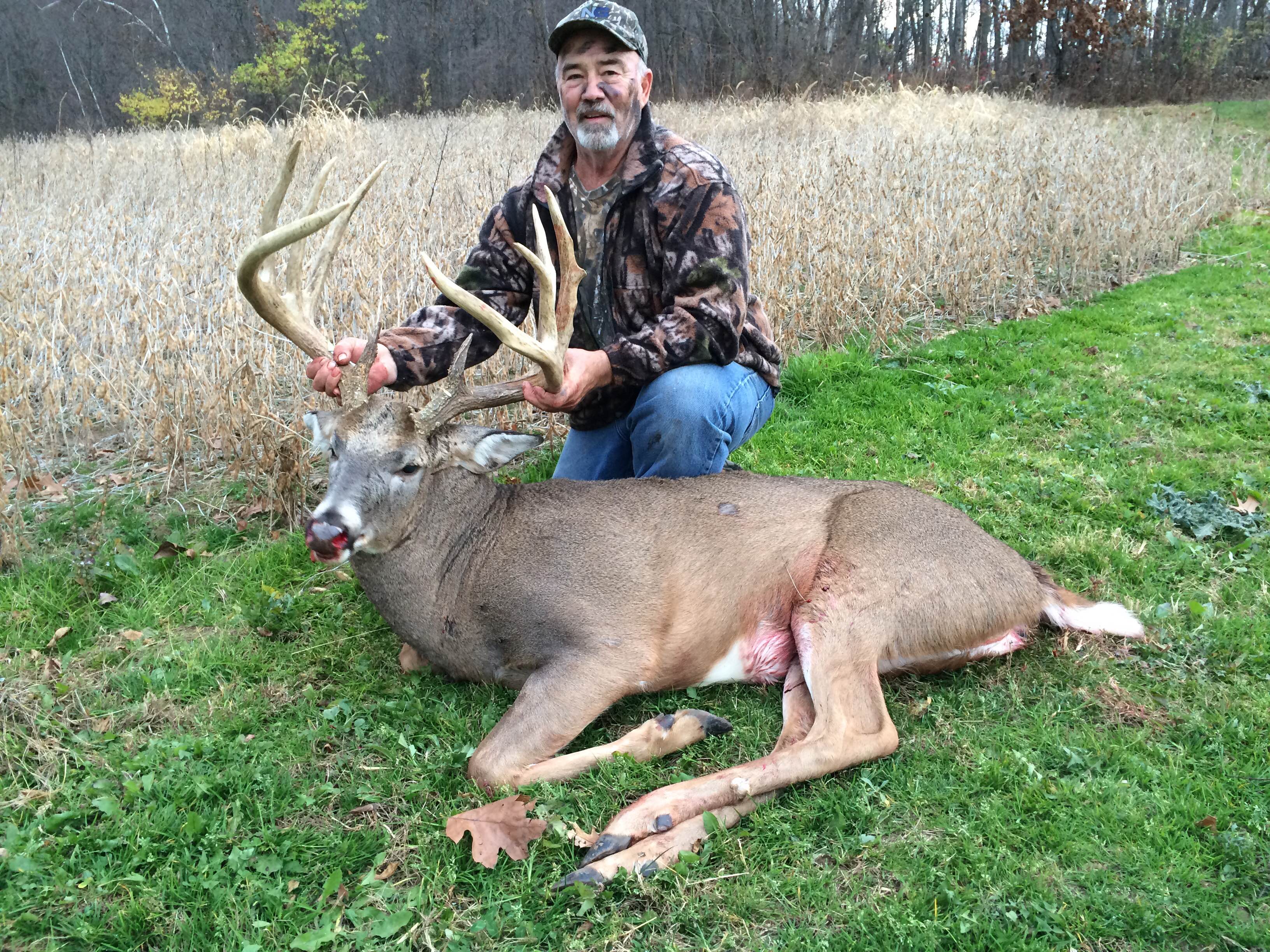 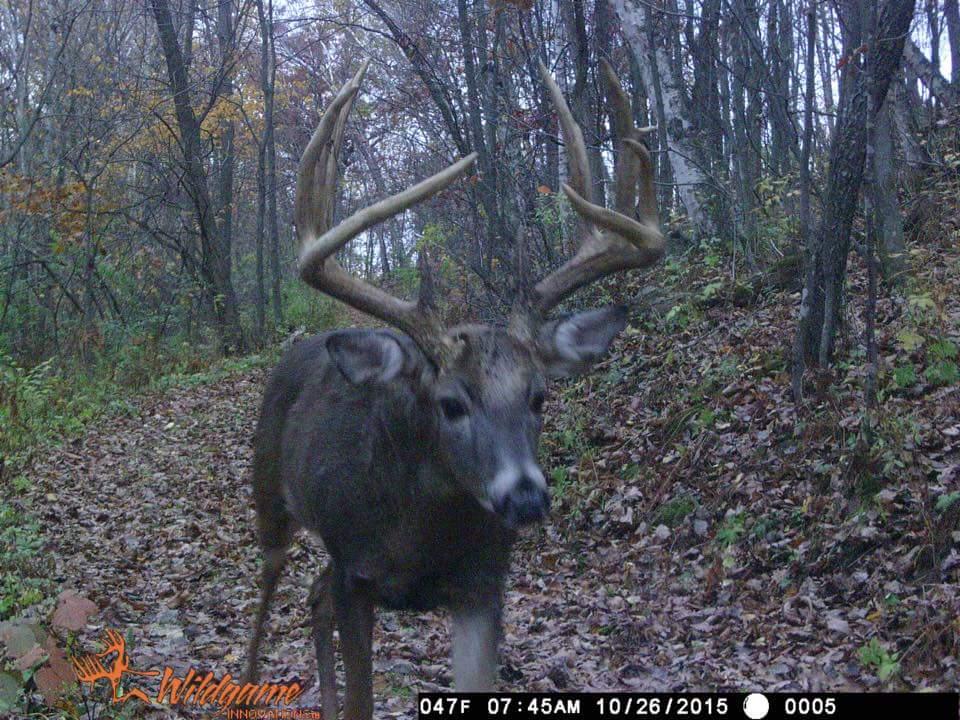 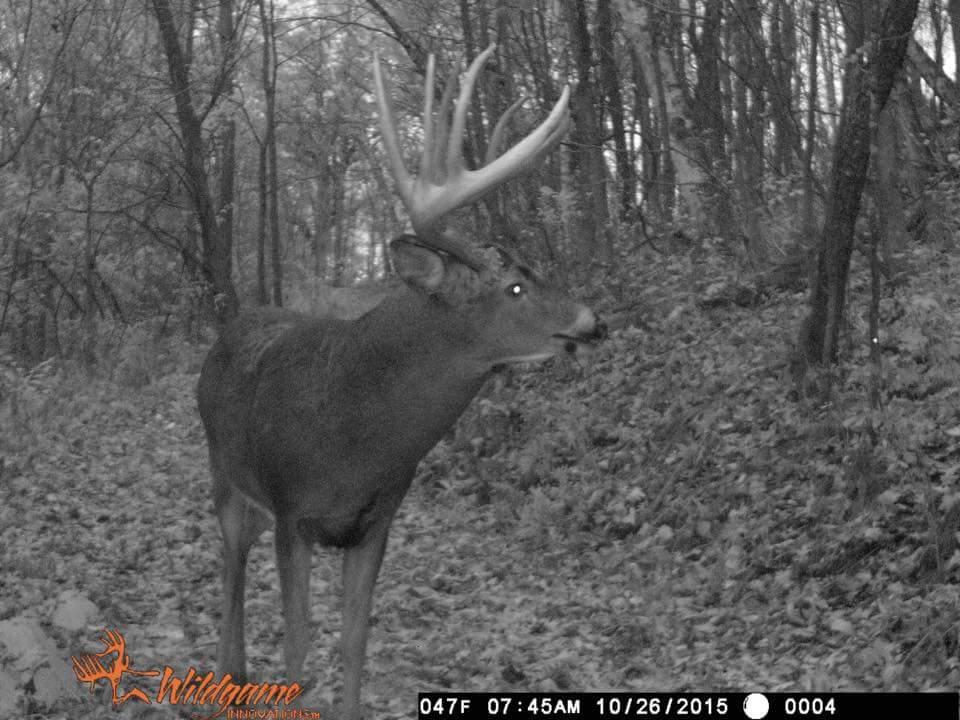